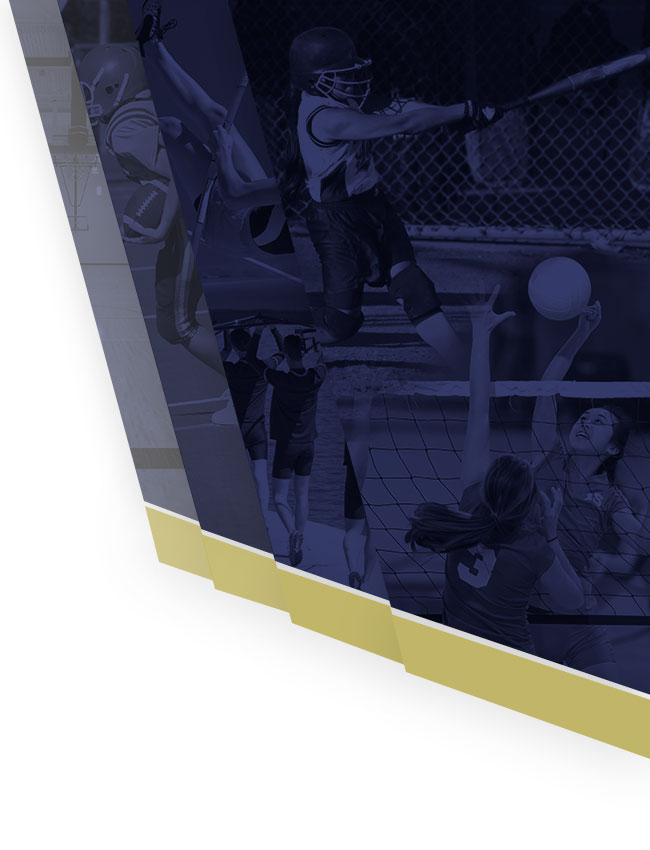 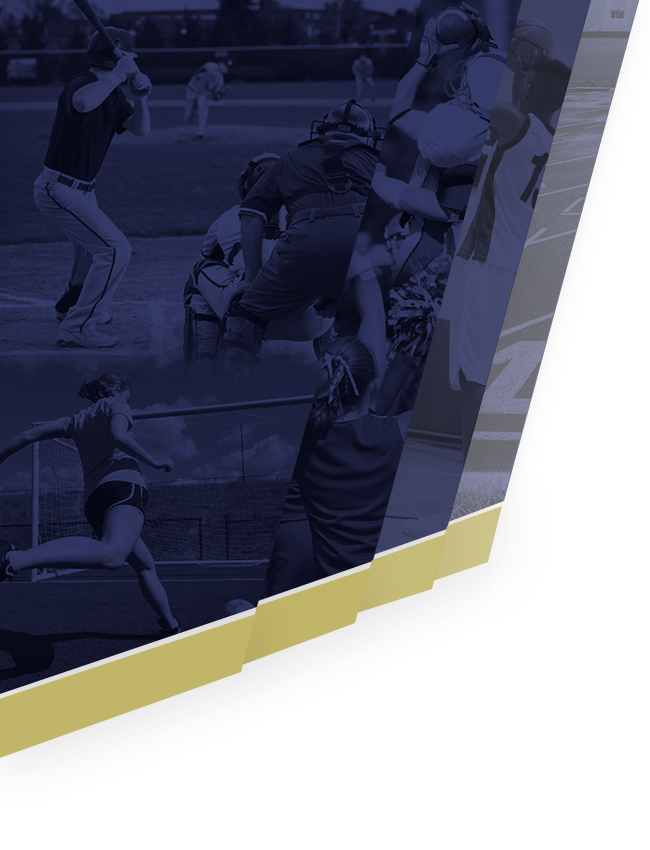 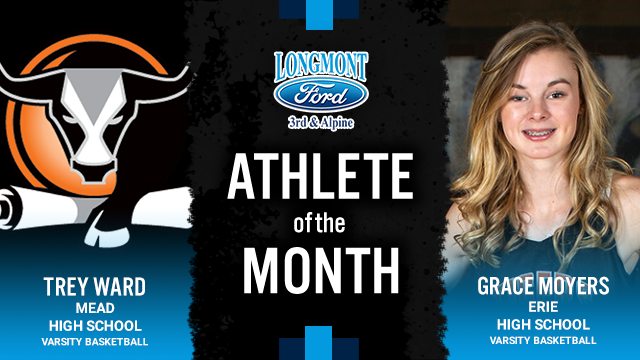 It’s time to recognize the Longmont Ford January Athletes of the Month! Congratulations to Trey Ward from Mead HS and Grace Moyers from Erie HS. Trey & Grace will be receiving a VISA gift card from Longmont Ford, as well as a winners certificate!

Want to nominate an athlete for your school next month? Click here to do so!

Trey has had an awesome month of January so far leading the way for the #2 ranked Mavericks.

Grace has a great attitude going into each practice and game. She competes in every game and leaves nothing in the tank. She is a positive example for her teammates and lives her life with great integrity and determination. She’s been an offensive powerhouse in the month of January: 22pts vs Fort Morgan, 23pts vs Roosevelt, 21 pts vs Holy Family, and 26 pts vs Berthoud.

Jacob is currently ranked #2 in 3A at 126 lbs and is coming off a big winter break tournament schedule where he took first at the Colfax Smackdown, and first at the Warrior Classic in Grand Junction.

Logan has been a consistent winner on the Frederick Boys Wrestling Team.

Basketball stats are for the Tri-Valley league which consist of 9 teams currently as of January 15, 2020 and has participated in 10 games her senior year.

For the last 3 games in January, against Frederick, Fort Morgan and Mead, Ashayla has averaged 25.66 points per game and 10 rebounds.

Ashayla has not chosen a college to attend as of today. She does want to go to college to study business, health and nutrition. Ashayla as a senior at Skyline High School has grown into the leadership role for the girls basketball team. As a leader, Ashayla doesn’t lead by yelling and screaming at the team mates but leads by example and is humbled by her success. Ashayla recognizes her role on the team and continues to work hard in practice and games every single opportunity she gets to compete.

Ashayla currently works part time during school and basketball to cover some of her own expenses.